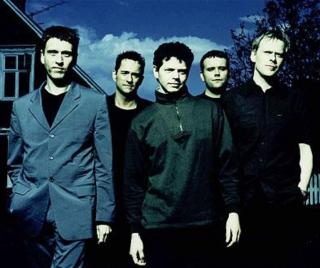 Chuck Norris originally appeared in the "Street Fighter II" video game, but was removed by Beta Testers because every button caused him to do a roundhouse kick. When asked bout this "glitch," Norris replied, "That's no glitch.", Chuck Norris is currently suing NBC, claiming Law and Order are trademarked names for his left and right legs. Chuck Norris is so fast, he can run around the world and punch himself in the back of the head, There is no theory of evolution. Just a list of animals Chuck Norris allows to live. Contrary to popular belief, Chuck Norris, not the box jellyfish of northern Australia, is the most venomous creature on earth.